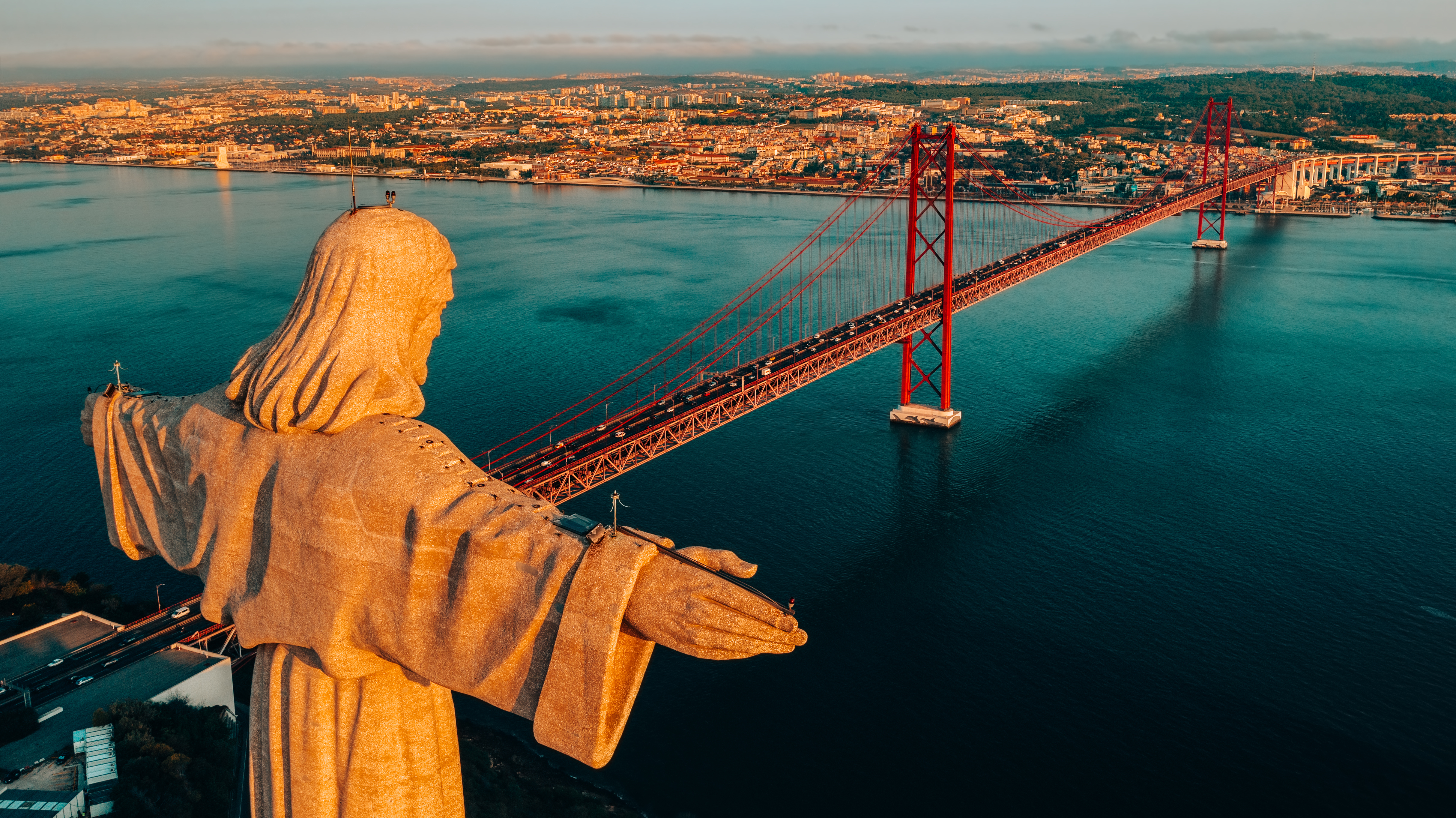 From the Eiffel Tower in Paris to the Golden Gate Bridge in San Francisco – the world is filled with impressive manmade wonders.

But did you know that you don’t need to travel all the way to Paris to get a selfie at the Eiffel Tower? Or, that you could find the mysterious Stonehenge not just in England, but also in the US? Imitation is the highest form of flattery, after all. Here are some of the world’s most famous replica landmarks…

Where to find the original: Giza, Egypt

The iconic tombs of Egypt’s Old Kingdom, the pyramids of Giza have beckoned travellers from far and wide for years. If you head to China’s Shenzhen, you will find an exact replica of the Great Pyramid of Giza in the aptly named ‘Window of the World’ theme park. While it’s believed the original structure was built with 2.5 million stone blocks over 20 years, the replica had modern technology on its side. The theme park also houses copies of many other world-famous attractions, including the Acropolis of Athens and Leaning Tower of Pisa.

Where to find the original: Rio de Janeiro, Brazil

While the original Art Deco statue of Christ the Redeemer looms over the cityscape of Rio de Janeiro, the replica overlooks the capital of Portugal, Lisbon and was built in 1959 to thank God for sparing the country from the destruction of World War II. Just like the original, the replica depicts Jesus with arms raised. The original is one of the largest Art Deco statues in the world, standing proud at 38m, while the replica in Portugal reaches 28m.

Where to find the original: Rome, Italy

The magnificent Colosseum is Italy’s most famous attraction and draws millions of visitors every year. Built between 72 AD and 80 AD, this crumbling structure is 189 m long, 156m wide and 50m in height, and is the largest amphitheatre in the world. For those who can’t make it to Rome, there’s a beautiful replica of this spectacular icon in Macau. Just hop on over to the waterfront Fisherman’s Wharf and you’ll find yourself standing in front of the Colosseum. While the original can seat almost 80,000 spectators, the replica only has space for 2,000 and is a popular hotspot for concerts.

Where to find the original: Pisa, Italy

Every traveller dreams of getting a picture-perfect shot in front of the Leaning Tower of Pisa in Italy. Located just 15 minutes northeast of O’Hare International Airport in Chicago, this impressive replica may be half the size (28m) of the original (56m), but it comes with the same signature tilt. There are stories galore speculating the reason for its construction but the most popular one claims it was built by industrialist Robert Ilg to hide the water filtration tanks of his company’s employee swimming pool. In 1991, more than 50 years after the replica’s construction, Niles established a sister city pact with Pisa.

The Statue of Liberty, Visnes, Norway

Where to find the original: New York, USA

An attraction synonymous with the metropolis of New York, the statue of Lady Liberty standing proudly in the New York Harbour is instantly recognisable. A gift from France to the USA, the famous statue’s origins date back to the tiny village of Visnes in Norway. It turns out the copper for the statue in New York came from the mines of this Norwegian village. When Norway realised this amazing connection, it set out to build a replica of Lady Liberty to honour the Visnes mining field, which opened way back in 1865. Did you know it was one of the most active mines in Norway and one of the biggest in northern Europe back then?

Where to find the original: Rome, Italy

The ultimate symbol of the Vatican, the magnanimous St. Peter’s Basilica was bound to inspire copies in every corner of the world. Head to the Canadian city of Montreal to discover a beautiful replica of the world-famous basilica. Half the size of the original, Mary, Queen of the World Cathedral sits pretty in downtown Montreal and is the third-largest cathedral in Québec. Built as a replacement for St-Jacques Cathedral, which burned down in 1852, this mesmerising piece of architecture imitates the Vatican version in almost every aspect, including the green copper dome and neo-baroque designs. In 1919, Pope Benedict X bestowed the title of Minor Basilica upon the cathedral.