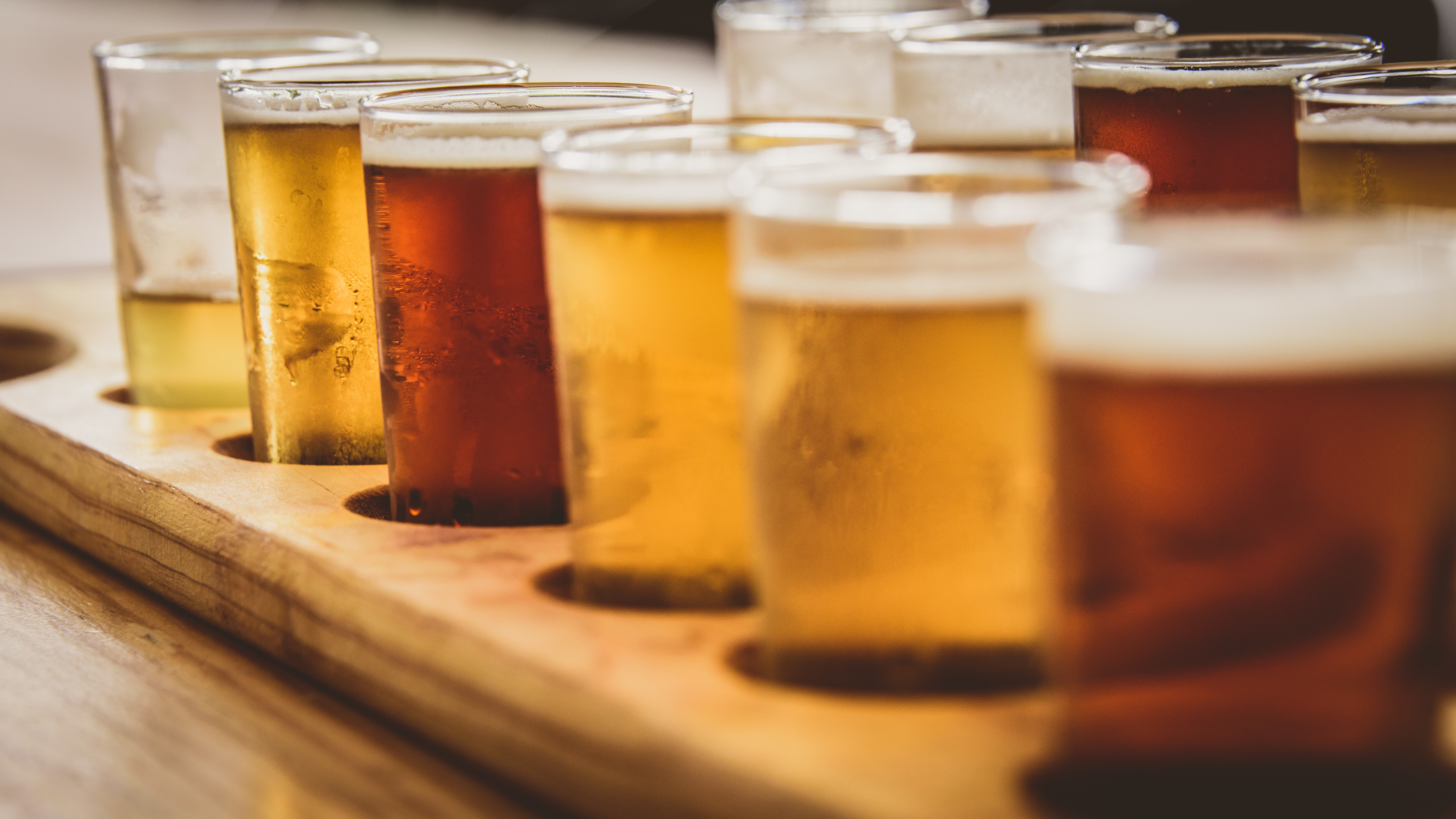 Beer is everywhere in Australia – but there’s nothing quite like drinking it fresh from the tank and enjoying a frothy right where it was made at the best breweries.

With over 500 breweries scattered across the country, there is, quite literally, something new to taste around every corner. So for those who appreciate an ale, love a lager, prefer a pilsner or savour a sour: here is our pick of Australia’s best breweries by state.

Ready to book your escape? View our hotel packages here.

Founded on the universal salute to finishing the day well (by drinking!), Balter Brewing Company is fast becoming one the country’s most popular boutique beer brands. Founded by ‘six Aussies and a Yank’, with a trophy-winning brewer, the Currumbin-based brewery’s initial run of XPA was so popular, it sold out in its first weekend. Open Wednesday through Sunday, with A$5 tins and tacos with Zicatela every Thursday, regular ‘World Tinnie Hurling’ competitions (a sport the founders invented), exclusive beer samples and cool warehouse vibes, Balter Brewing Company is the ultimate afternoon haunt to get your tastebuds singing with pints of XPA, strong pale ale and IPA.

Like most good stories, Young Henrys started over a cold one in 2012. Since then, they’ve been pouring brews that are best served loud – with names like Rolling Stone the Unifier, Motorcycle Oil and Newtowner. Housed in a warehouse a few blocks from Enmore Road, Young Henrys knows how to show Newtown locals a good time with Brewers B-Side Series on tap and barmen boasting glorious beards. This rock ‘n’ roll attitude is worn proudly throughout the brewery, where electric guitars hang off the walls and old amplifiers blast classics, while international bands frequent the stools closest to the taps.

If you had to cast your vote for a good beer in the Australian Capital Territory, the tinnies, paddles and pints at Capital Brewing Co. would be it. Politics is a thirsty business and you’ll find plenty of good-natured brews at this Fyshwick brewery – just a 10-minute drive outside Canberra’s CBD. Inspired by the San Diego craft beer scene, this small slice of Cali creates strong, hoppy beer styles that each tell a unique story of Canberra and its surroundings on their label. Take a swig of Hazed & Enthused pale ale, sip a Heart of Glass Belgian blond and get your kicks with a pint of Ethereal Thrills imperial pilsner.

Is this the ultimate playground for beer lovers? Dubbed Moon Dog World, this tropical craft beer oasis is one of the most outrageous breweries in Australia. Built into an old warehouse in Preston, on a site that’s longer end-to-end than the Melbourne Cricket Ground, the jungle-themed venue features 72 beer taps, a waterfall, lagoon, hidden tiki bar, retractable roof, 100 hectolitre brewery and much more. Something of an adult theme park, its large retro-styled neon entrance sign bathes the neighbourhood in pink and green as the sun sinks, beckoning locals in for a hard-earned beer.

It is easy to overlook Western Australia when thinking of craft beer – but interestingly, the trend for tasty brews here began some three decades ago. In 1997, Matso’s Broome Brewery joined the party. Since opening in the tropical paradise of Broome, their frequently fruity and deliciously infused beers have reflected the ingredients and stunning natural landscape the Kimberley is famed for. Here, at the most remote brewery in Australia, a fresh ginger or mango beer goes down a treat, while for those who like it hot, a chilli beer is the perfect refreshment.

Who needs rum when you can live your best pirate life at Port Adelaide’s Pirate Life Beer, an enormous craft brewery hidden within the historic Dalgety Woolstores? This vast 10,000 square-metre space has a 20-metre-long bar, where 24 taps pour picture-perfect pints of easy ale, OG stout and mosaic single hop IPA. Outside the expansive courtyard is the perfect place to enjoy a tasting paddle (or two), while the OG Food Truck is on hand to combat hunger. On weekends, the Firepit is lit and sizzling with local, flame-grilled produce. This is what we call the perfect way to spend an afternoon.

Step inside Australia’s oldest operating brewery at Cascade, nestled into the foothills of South Hobart, beneath Mount Wellington. Proudly local and fiercely passionate about all things Tassie, Cascade throws open the doors to its heritage beer garden seven days a week to serve visitors and locals a taste of the state’s incredible food – and their wonderful beer, of course. The list of brewery-fresh beers on tap is extensive, delighting everyone from pale ale fans to stout enthusiasts. Grab a tasting paddle for a well-rounded experience and line your stomach with the Taste of Tassie plate, featuring smoked wallaby, pale ale-glazed ham, salmon rillettes and more.

Family-owned and deeply passionate about great beer, Beaver Brewery in Darwin promises fellow hops enthusiasts a genuine micro-brewery experience. After 10 years of ‘beer research’, the Brown family established Beaver Brewery in 2017, crafting handmade beer inspired by the Northern Territory’s best and freshest ingredients. Maybe you’d like to try a Consultant, an American pale ale made with Australian hops? Or perhaps you’d prefer a taste of the Boofhead lager, named after the family’s close friend and cousin. This is beer made with pure heart and a fantastic local experience in NT.

Looking for more inspirations? Discover the best wineries, breweries and distilleries in Melbourne.