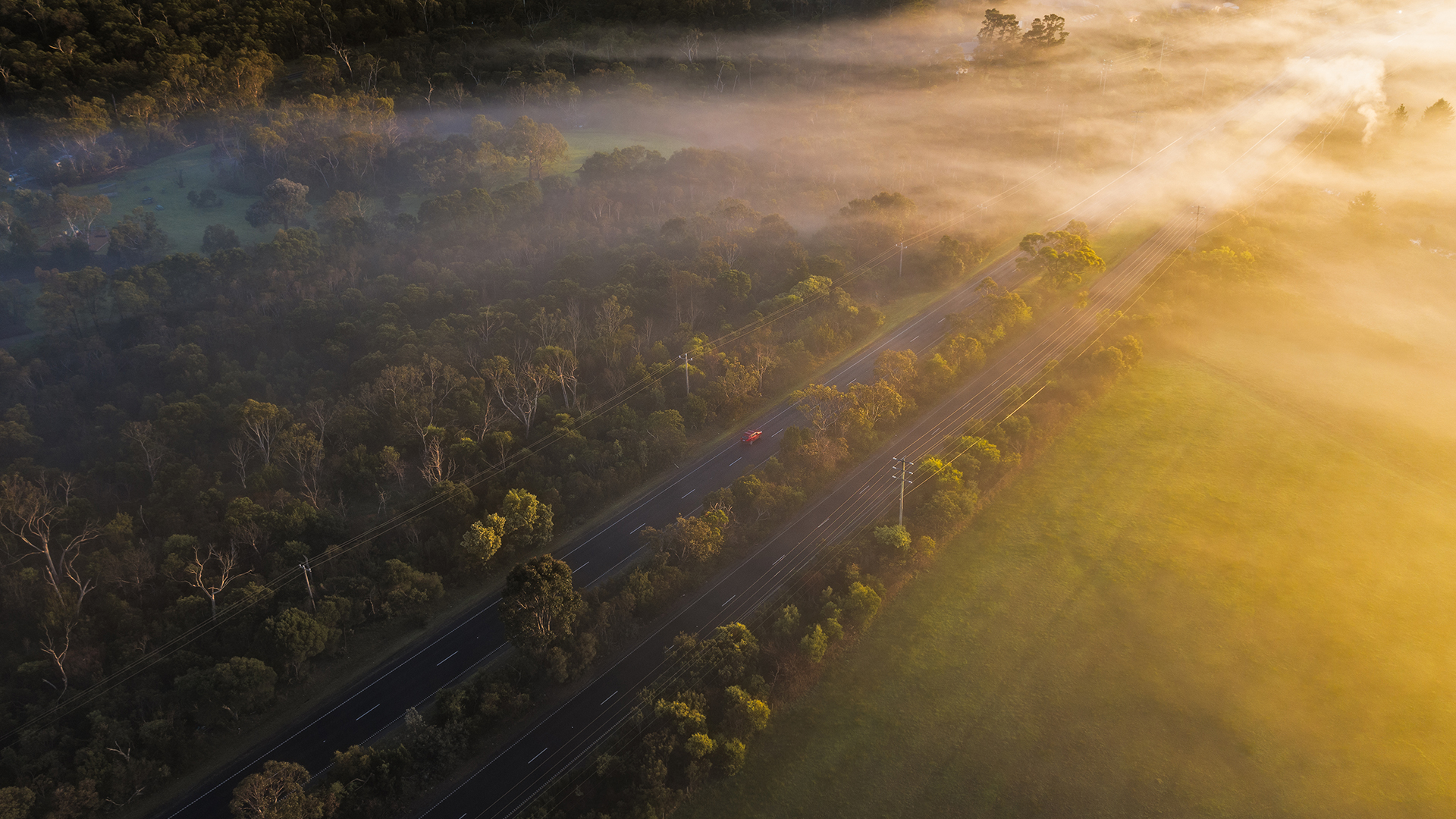 Instead of chasing the sun and heading north, many Luxury Escapes travellers are opting to keep things local this winter, choosing the best holiday destinations close to home.

Following more than a year of uncertainty, lockdowns and border closures, Australians are understandably more excited than ever to plan a winter escape – but where exactly are they all going?

Here, we reveal the best holiday destinations where Luxury Escapes travellers are headed this winter – with an unmistakable trend for keeping things local.

Ready to book your next escape? View our hotel packages

Usually, you’d expect Victorians to head north for the winter in an attempt to outrun those cooler climes down south. This year however, many of Luxury Escapes’ cautious Victorian travellers are staying put.

In fact, Melbourne is proving the most popular staycation destination, with 19% heading for the city’s colourful laneways and celebrated coffee. The city continues to forge ahead as a hive of activity with the return of the popular Queen Victoria’s Winter Night Market (9 June-25 August 2021).

In total, 38% of Victorian Luxury Escapes travellers are choosing to holiday within the state over winter, with regional places like the Great Ocean Road, Mornington Peninsula and Daylesford also proving popular.

“After a period of tough lockdowns, it appears Victorians are wary of border closures,” reasons Jason Shugg, Luxury Escapes’ Chief Marketing Officer. “Rather than worrying about whether they will be able to get to or from their destinations, they are playing it safe by rediscovering local gems.”

However, an optimistic 25% haven’t been put off and have booked winter breaks in sunny Queensland – 15% are heading for fun on the Gold Coast, while 10% have chosen laidback Port Douglas.

It’s a similar story in New South Wales, where 47% of Luxury Escapes travellers have booked holidays in their home state. Again, the capital is proving popular, with 13% booking a city break in Sydney. The harbourside city has done an incredible job of drawing locals and tourists out of hibernation and into its restaurants, laneways and nightlife with the likes of the brand-new Sydney Solstice (8-20 June 2021) and the eclectic Vivid Sydney, returning with lights, music and unmissable adventure between 6-28 August 2021.

A further 11% are heading for the World Heritage-listed Blue Mountains, while wine tasting in the Hunter Valley is on the cards for 9%.

“New South Wales was also hit by border closures,” says Jason. “The state is lucky to have good weather year-round, so why not make the most of that and support local properties by staying close to home?”

Just 27% of New South Wales Luxury Escapes travellers are heading for winter sun in Queensland, with most of those choosing the Gold Coast and Cairns as their base.

Why would you leave your state when it’s one of the warmest places to be over an Aussie winter? That’s certainly how more than half of LE’s Queensland travellers feel – 62% to be exact.

Those who are leaving Queensland are largely heading for New South Wales and Victoria, with 7% booking a city break in Sydney and 6% choosing Melbourne.

The biggest shift towards homegrown holidays can be seen in Western Australia, where a huge 70% of Luxury Escapes travellers are staying within their state. Of those, 47% are escaping to Perth, while 19% are choosing the Margaret River wine region and 4% are heading for Broome.

“Western Australia has largely avoided the Covid crisis, so travellers from the state may feel more comfortable staying local,” says Jason. “It’s also a much-needed injection of cash into local businesses, with many losing out on interstate tourism due to border closures.”

Of those who are leaving the state, 17% are heading to Queensland, with most booking escapes in Cairns and the Gold Coast.

Things look a little different in Tasmania, where just 17% of Luxury Escapes travellers have booked a break in the island state. With winter temperatures in Tassie often dipping into single digits, the promise of warmer weather is tempting.

“Tasmania is relatively small when compared to states like New South Wales and Victoria – most locals may feel they have ‘been there and done that’,” adds Jason.

Almost half (46%) of Luxury Escapes’ Tassie travellers are heading for Queensland, with 14% of those looking for thrills on the Gold Coast and 12% wanting to soak up the sun in tropical Cairns.

South Australian Luxury Escapes travellers are also being tempted out of the state, with 51% following the promise of sun and fun in Queensland. Gold Coast and Cairns escapes proved the best holiday destinations in their eyes, with 16% choosing stays in each.

The charms of Melbourne convinced 14% of Luxury Escapes’ South Australian travellers, while 8% booked a winter break in Sydney.

Only 13% have booked a local winter holiday, with 8% choosing Adelaide — encouraged by the newly created Street Beats and Eats, which is bringing live music back to the city and North Adelaide, with delicious food and drinks to boot — and 5% heading for some of the oldest vines in the world in Barossa Valley.

Ready to book your next escape? View our hotel packages