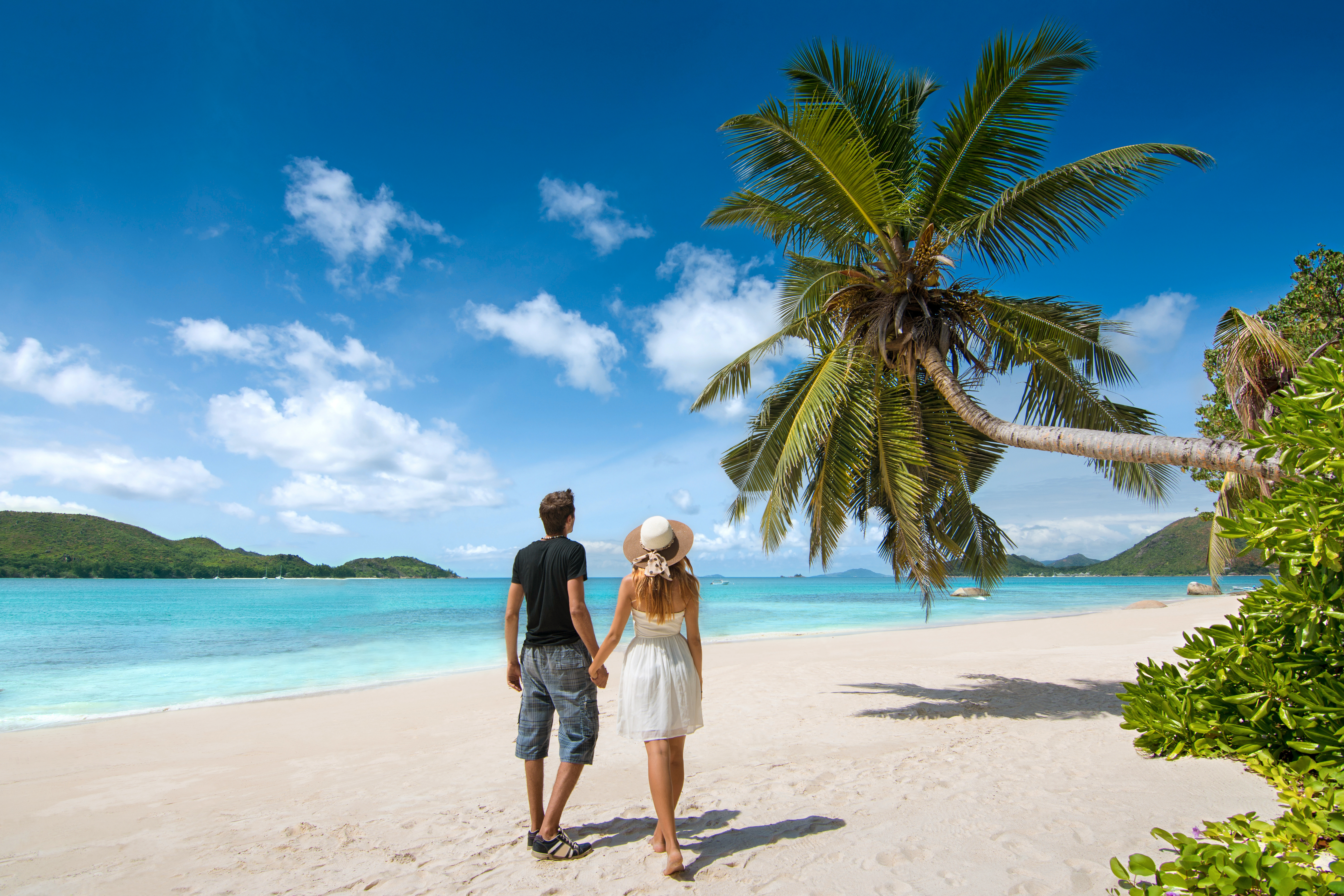 Want to see how the other half escape? We reveal the best honeymoon destinations as approved by the A-list, for unmatched romance.

Honeymoons offer a once-in-a-lifetime opportunity to jet away on a dream holiday with your other half. For celebrities with seemingly unlimited incomes, no expense is spared when it comes to splurging on the world’s most exclusive resorts. So where are the best honeymoon destinations?

If you’re planning yours, take some inspiration from these A-listers. Be warned: you may have to blow your budget to reach their level of luxe.

Prince William and Kate Middleton, May 2011

With a plethora of travel experiences under their sashes, Kate and Wills’ May 2011 honeymoon needed to impress – and the Seychelles received their seal of approval. The royals reportedly stayed at North Island, an exclusive retreat where giant palms and granite peaks embrace 11 luxurious villas and provide a complete escape from the outside world — perfect if 60 million people worldwide tuned in to watch your wedding. Boasting unspoilt beaches and a private chef to prepare personalised cuisines, the resort sure knows how to cater for a future king.

Kim Kardashian and Kanye West, May 2014

Kim Kardashian had no trouble keeping up with her (now ex) husband Kanye West as they mountain biked through the wilds of the Irish countryside on their May 2014 honeymoon in Cork. The couple hired bicycles and traversed the Ballyhoura Way trails before finishing the day with a pint of Guinness at the local pub. Of course, Kimye didn’t forgo extravagance — after reportedly leaving their guide a four-figure tip, they retreated to Castle Oliver, an exclusive Irish fortress with breathtaking mountain views.

Unrivalled luxury and pristine beaches make the Maldives an obvious honeymoon choice for many – including singer Joe Jonas and Game of Thrones’ Sophie Turner, who celebrated their 2019 nuptials with a lavish stay at the super-exclusive Soneva Fushi. Bordered by white sands and lush foliage, this private island hideaway boasts a wine cellar, two-storey waterslide and an outdoor movie theatre. Each exclusive villa offers direct beach access and a personal butler, and with the closest island a mere speck on the horizon, this retreat is perfect for high-profile celebs seeking privacy.

Brimming with Italian architecture and quaint cliffside gardens, the tiny, picturesque town of Ravello hosted the new Mr and Mrs Bieber on their September 2018 honeymoon. The A-list couple reportedly stayed in a US$13,000 per night villa at the Belmond Hotel Caruso, a former 11th-century palace self-described as ‘a heavenly retreat between sea and sky’, towering 1,000ft above the twinkling waters of the Tyrrhenian Sea. And Bieber sure put the treat in retreat — reportedly splashing out US$9,500 on a bottle of Petrus wine to share with his new wife.

If marriage is the ultimate display of dedication, then what about matching tattoos? Channing Tatum and Jenna Dewan decided to ‘Step Up’ their devotion by imprinting their wedding vows at a tattoo parlour during their August 2009 honeymoon in Bali. The newlywed dancing duo celebrated their romance at Amandari, an upscale resort on the fringe of Bali’s cultural capital, Ubud. This secluded escape is cloaked in lush jungle and surrounded by vistas of cascading rice paddies, perfect for escaping the paparazzi and recovering from fresh ink. While their marriage may not have lasted, Bali lives on as a hot honeymoon favourite.

Mr and Mrs Timberlake had a front row seat in one of the greatest wildlife-watching destinations on the planet during their 2012 honeymoon in Tanzania. The newlyweds’ US$10 million-dollar vacation included a stay at Sasakwa Lodge — a posh resort that boasts an infinity pool above the African savanna. The couple arrived in style by helicopter and enjoyed five days of adventurous game driving across 350,000 acres of private reserve. They also upped the romance with an intimate sunrise balloon safari.

Dwayne Johnson kept his Hawaiian honeymoon hush-hush from the press by choosing the remote island of Kauai to celebrate his nuptials. The Rock, who has one of the biggest followings on Instagram, steered away from anything “opulent or lavish” and allowed the intricate landscape of Hawaii’s oldest island to provide them with “no press, no paparazzi, no noise”. The couple were also lucky enough to dine in privacy when a Hanalei restaurant closed its doors for them.

Despite an estimated net worth of US$26 million, Margot Robbie went back to basics for her January 2017 honeymoon in Tahiti by spending the first four days in what she describes as a “Robinson Crusoe-esque shack”. She made up for the lack of luxury when she backed up her Castaway vacay with an ultra-indulgent stay at neighbouring The Brando, one of the most expensive all-inclusive resorts on the planet. The Brando is a playground for celebrities and presidents — she even ran into Ellen DeGeneres and Barack Obama at the resort gym.

Looking for more inspiration? Check out these paradise island destinations.