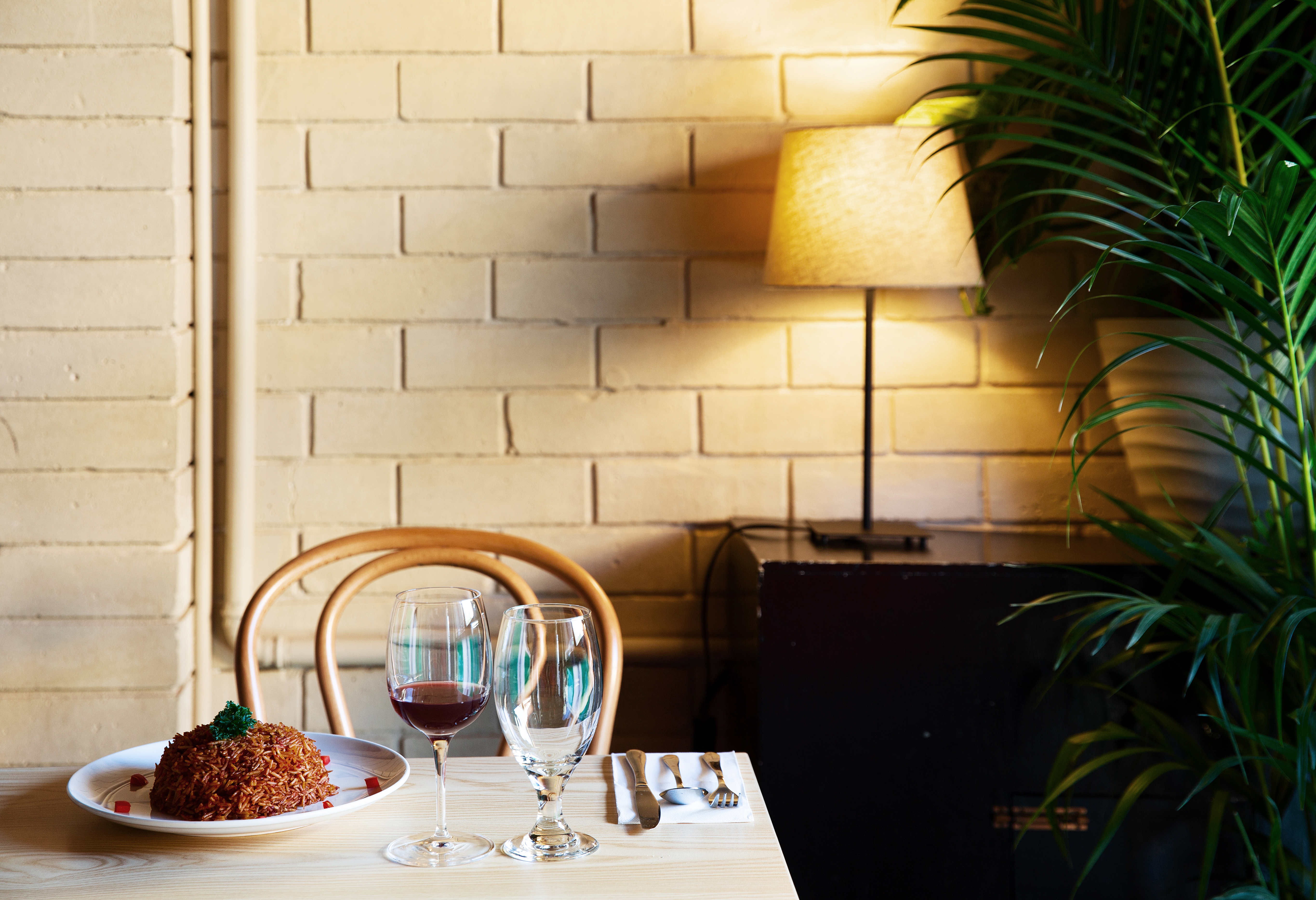 Sofia Levin, culinary travel journalist and founder of Seasoned Traveller, reveals the cuisines it’s worth leaving your comfort zone for.

People are a contradictory bunch; we’re simultaneously creatures of habit and hungry for new experiences. The same is true when we dine out or cook. We might crave a thin-based Neapolitan pizza or fragrant kaeng khiao wan (Thai green curry), but how often do you order outside your comfort zone? Every mouthful is an opportunity to learn about another culture.

This list of five lesser-known cuisines will get you travelling with your tastebuds.

In Australia, we’re increasingly familiar with East African cuisines, such as Ethiopian and Somali, but less so with West African flavours. In Nigeria, rice is a staple and jollof – long-grain rice stewed with tomato, spices and sometimes meat – is the national dish.

Also look for poundo yam, a smooth, sticky ball similar to dense potato mash, eaten as a filling side, as well as moin moin steamed bean cakes. Expect peanuts, pepper and plantain aplenty, as well as dried fish that adds an umami punch to dishes.

Myanmar only reopened to tourism in 2011, meaning far fewer Aussies have visited the country compared to other parts of Asia. Bordered by Thailand, Laos, China, India and Bangladesh, Myanmar offers flavours that may already seem familiar.

If you love noodle soups and curries, you’ll love Burmese food.⁣ It’s sour, spicy and salty, with a particular focus on tartness and astringency. The latter is best tasted in laphet (pickled tea leaf salad), while mohinga, a pungent fish soup with rice noodles, is the national dish.

Balkan cuisine (from Albania, Bosnia and Herzegovina, Croatia, Montenegro, North Macedonia and Serbia) has a lot of similarities with Turkish food, courtesy of the Ottoman influence.

Key dishes include small kebab-like sausages called cevapi, flaky börek pastries filled with cheese and spinach, sarma (cabbage rolls stuffed with rice and meat) and sweet baklava. It’s comforting and hearty, with generous serving sizes. Expect your host to feed you until you beg them to stop.

A Filipino chef once told me that his home country has three food groups: “pork, pork and pork.” Filipinos are crazy about lechon (whole roast suckling pork) but given the Philippines is an archipelago of more than 7,000 picture-perfect islands, seafood is abundant, too. Kinilaw (the Filipino answer to ceviche, cured in vinegar and kalamansi) is a great place to start.

Pork is common in classic dishes like adobo (a marinade of vinegar, soy, garlic, bay leaves and black peppercorns) and sinigang (a sour, tamarind-based soup), but there are many varieties that sub in tuna, prawns, baby squid and more.

Syrian food is nutritious and colourful, incorporating plenty of lamb, vegetables such as zucchini and eggplant, legumes, pickles, olive oil, nuts and honey. We often lump Middle Eastern food togethe rbut doing so misses the nuances of each.

Sofia Levin is a culinary travel journalist and the founder of Seasoned Traveller, a website dedicated to eating curiously.