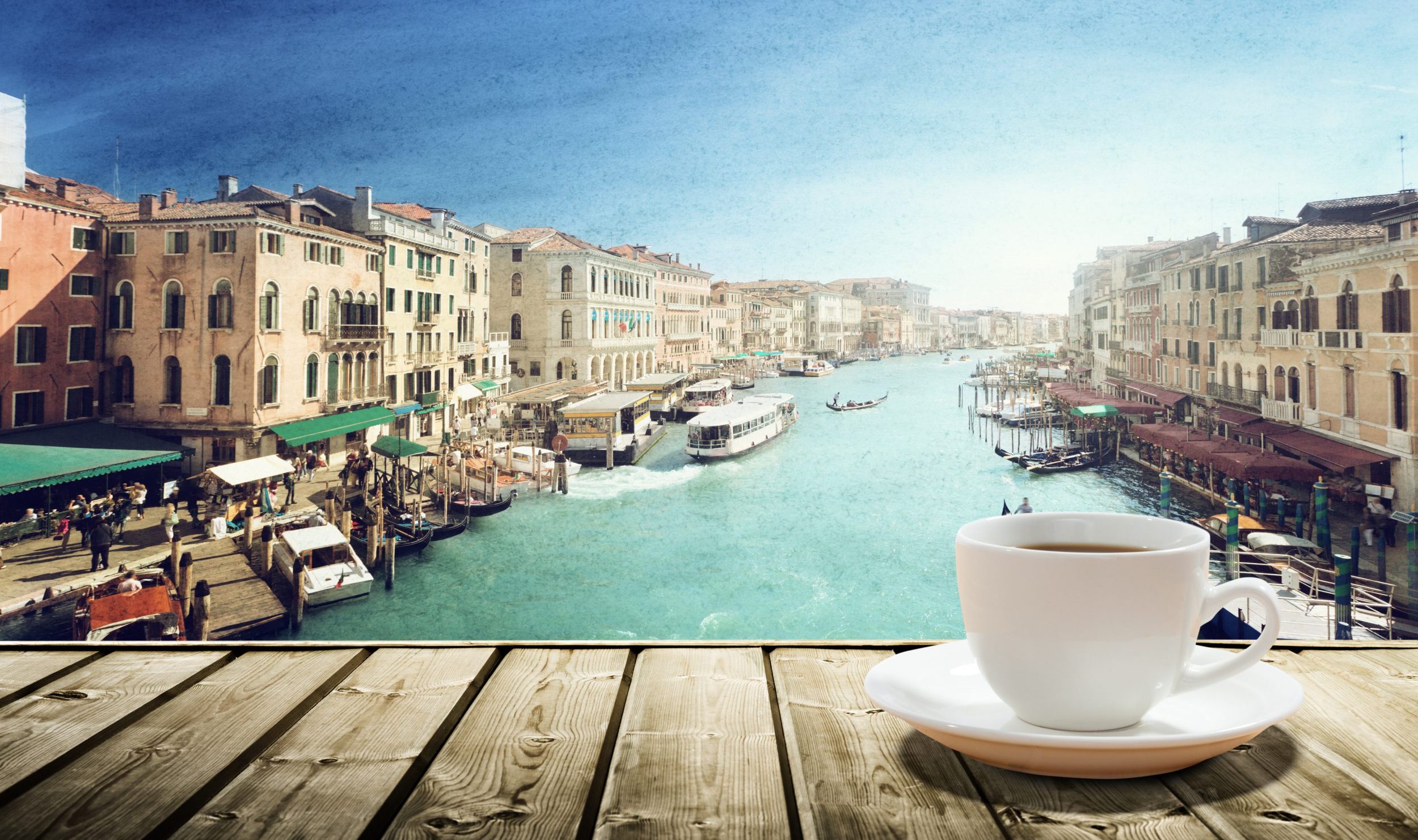 Each country has its unique culinary customs – do you know how to eat like a local?

There’s no better way to get a taste for a culture than through its food. From sitting stall-side, slurping noodles in Thailand to sipping an espresso streetside in Italy, understanding local food traditions can open a door to each country’s unique culinary history.

However, your quest to find a new favourite flavour, eat pho like the pros or blend in in Beijing can come with its own set of challenges. Avoid committing a culinary crime with our guide to eating like a local around the world.

Chopsticks are the utensils of choice in Japan, so knowing how to wield them without causing offence can go a long way.  When sharing plates of food, never pass something directly from your chopsticks to a friend’s – this taboo action traditionally invokes a Buddhist funeral rite involving the passing of cremated bones.  If you want to eat like a local it’s best to place the food directly on their plate for them to pick up.

Ready to plan your trip? Browse our collection of Japan escapes.

Vietnam: Slurp the broth first when you have pho

It might be tempting to dive straight into the noodles of a steaming hot bowl of pho, but to truly fit in with the locals in Vietnam, it’s best to sip the broth first. Slurp up all those aromatics before diving into the noodles and coming back to the broth to finish. It’s recommended to raise the bowl to your mouth for every last drop!

Thailand: Eating with a knife and fork is rude

Throw everything you know about cutlery out the window in Thailand – here, locals eat with a spoon in the right hand and fork in the left (if right-handed). The spoon is the main instrument, with the fork acting as backup. Food should already be in bite-sized pieces, but should you need to cut something, use the edge of the spoon.

China: Leave some food on the plate

If you want to eat like a local in China, never leave your plate completely empty –even if you’re eating something delicious that you want to devour! An empty plate suggests your host didn’t provide you with enough food and you are still hungry. If you leave morsels behind, it’s a sign you’re satisfied.

With a food culture that includes piri piri, bacalhau and custard tarts, no one could argue that Portuguese dishes are lacking in flavour.  Locals value cooking so much that asking for salt and pepper is considered a direct slight against the chef, suggesting they haven’t put enough flavour in the dish.

Italy: No cappuccinos after 11am and never add cheese to seafood

In Italy, milk is considered a breakfast item, which means cappuccinos, lattes or any other milk-based coffees are strictly morning beverages. Once the clock passes 11am, do as the locals do and switch your coffee order to an espresso.  No matter the time of day, if you’re ordering a seafood-based dish, don’t expect an offer of parmesan. It’s thought the strong cheese flavour will overwhelm the delicate taste of fish, so if you want to eat like a local it’s best to go without.

South Korea: Make sure the elders get served first

Respect for your elders is one of the foundations of South Korean culture, and it’s no different at the dining table. As a token of appreciation and a courtesy, no one should start their meal until the oldest person at the table picks up their chopsticks or cutlery – no sneaking a bite beforehand!

Austria & Germany: Always look someone in the eyes when toasting

When clinking glasses with a local in Austria and Germany, take a moment to make eye contact as your steins touch – it’s tradition! The exact reason is unknown but is believed to hark back to medieval times as an insurance against being poisoned – a hearty clink would see liquid splash across both cups, so if your cup was poisoned, now your drinking partner’s was too. Maintaining eye contact allowed you to establish a mutual trust, as there should have been no reason to look at your glass to check if the liquid has spilled over.

Traditional Indian food is best enjoyed with your hands – after all, it’s the best way to capture all the delicious sauces, curries and rice in one mouthful. However, it’s important to only eat with your right hand. Custom dictates that the left hand is for the more unsavoury tasks (cleaning feet, going to the bathroom, putting your shoes on), while the right hand is saved for eating and shaking hands.

Planning a trip to India? Browse our escapes.

As the originators of steak frites, the French know a thing or two about beautiful beef. However, there is one thing they won’t stand for: asking for a steak well done. In fact, some chefs might just refuse to do it. To truly fit in and eat like a local, order your steak medium rare – or go for something else delicious on the menu.