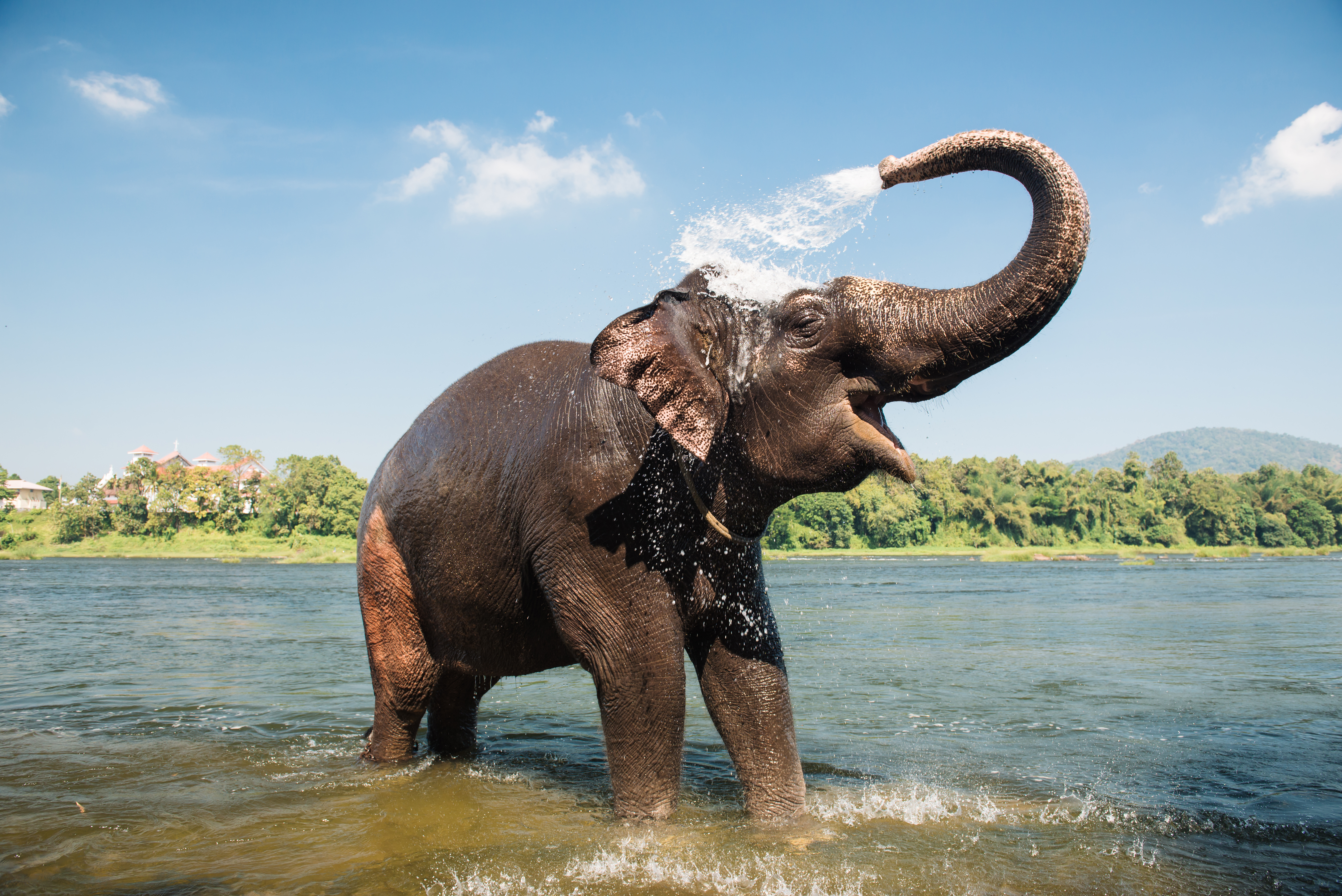 Unearth your sense of adventure across India’s best wildlife destinations.

If your idea of an ideal vacation involves a certain amount of thrill, a dash of adventure and a sprinkling of nature, India’s national parks are waiting for you. There are more than 100 national parks and 500+ wildlife sanctuaries to choose from in India, each boasting a plethora of unique wildlife.

Tigers in Kanha, leopards in Tadoba, snow leopards in Leh, colourful marine life in the Andamans… India is teeming with exotic fauna. This is your guide to India’s best wildlife destinations.

One of India’s lesser-known wildlife destinations, Tadoba-Andhari National Park is the oldest and largest national park in Maharashtra. The park derives its name from ‘Tadoba’ or ‘Taru’, a highly revered local chieftain who was killed in a tiger encounter, and the Andhari River. Set in the Deccan peninsula, the park’s teak and bamboo forests hide Royal Bengal tigers, leopards, sloth bears, Indian bison, antelopes and more. The park’s perennial water body, Tadoba Lake, which quenches the thirst of the resident animals, is also home to marsh crocodiles. In addition to safaris, you can enjoy a boat ride on the pristine Irai Lake, go, and go on a birdwatching tour near Tadoba Lake and visit Sevagram, Mahatma Gandhi’s abode for almost a decade.

Best time to visit: March to May

Nestled in the Satpura Range of Central India, Kanha National Park is one of India’s best wildlife destinations. The largest national park in Madhya Pradesh, Kanha is scattered across 2,200sqkm and is dotted with dry and deciduous trees, forests, meadows and sparkling streams. Filled to the brim with tigers, leopards, mongooses, wild boars, hyenas and 300+ exotic bird species, Kanha guarantees amazing wildlife sightings. Don’t forget to visit the one-of-a-kind Kanha Museum, where you’ll learn about the intricacies of the national park and discover interesting artefacts of the Gond and Baiga tribes. Plus, nature trails, trekking, camping, village tours and more await you here.

Where to stay: Singinawa Jungle Lodge

Embark on the wildlife adventure of a lifetime in Madhya Pradesh’s Bandhavgarh. Spread over a biodiverse area of 105sqkm and garlanded by the Vindhyas, Bandhavgarh derives its name from the Indian epic, Ramayana. Legend has it Bandhavgarh was gifted by Lord Rama to his brother, Laxman, post the battle of Lanka. Regale yourself with more legendary tales and myths as you explore the ancient fort, treasury and temples here. Wildlife lovers will enjoy sighting tigers relaxing in their natural habitat, along with leopards, nilgais, gaurs, barking deer… Immerse yourself in the rich culture of the Baiga Adivasis community or get your adrenaline pumping with cycling trails, nature treks and more.

Where to stay: Syna Tiger Resort

Leh-Ladakh: Camels outside the desert

If you’ve had your share of tigers and elephants and are looking for something new for your next wildlife sojourn, Leh-Ladakh is the answer. Here, expect to stumble upon exotic animals such as snow leopards, blue sheep, Bactrian camels and more. A haven for wildlife photographers, Leh-Ladakh is truly one of a kind. Make your way to Hemis National Park to try your luck at spotting the elusive snow leopards. The cold desert sanctuary of Changthang is perched on a plateau and houses two gorgeous lakes, Pangong Tso and Tso Moriri. Snow leopards, Tibetan wild ass and black-necked cranes call this high-altitude reserve home. If you thought camels could only be found in the desert, think again! Head to the serene Nubra Valley for a one-on-one encounter with Bactrian camels.

Where to stay: Chospa Hotel

If you can pull yourself away from the crystal-clear waters, pristine beaches and tranquil islands of this archipelago, there’s a treasure trove of flora and fauna waiting to be unearthed. Perched adjacent to Wandoor Beach, in the capital of Port Blair, Mahatma Gandhi Marine National Park is widely renowned for its colourful underwater life. The coral reefs here bloom with butterfly fish, scorpionfish, giant robber crabs and more, making it a perfect spot for snorkelling enthusiasts. If you head north, you’ll find Saddle Peak National Park, a popular trekking spot that features Andaman’s highest peak. Expect to find Andaman hill myna, saltwater crocodiles, Andaman teal, wild pigs, dolphins and water monitor lizards.

Best time to visit: October to May

Read more: Beyond India’s Party Capital: 6 Offbeat Things to Do in Goa