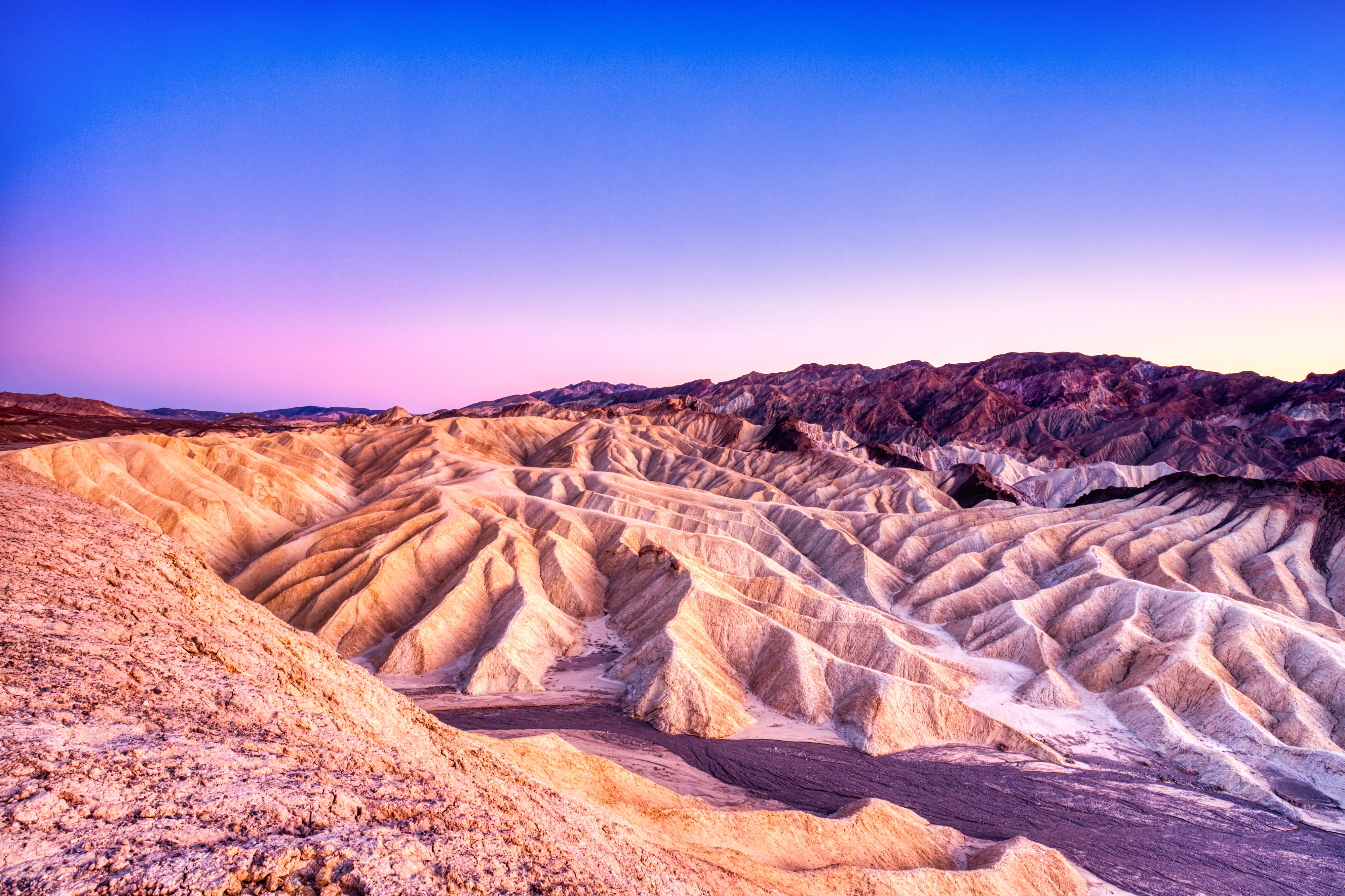 Think Las Vegas and nine times out of 10, the first thing that comes to mind is the world-renowned Strip.

Stretching across 7km of boulevard in Nevada, the Las Vegas strip is home to some of the largest hotel, casino and resort properties in the world. Each hosts numerous restaurants, bars, theatres, lounges and attractions, ranging from the iconic water fountains at the Bellagio to Cirque du Soleil shows at the MGM Grand, Treasure Island and Mandalay Bay.

However, the bright lights of the Strip aren’t the only thing worth seeing in this desert town – once you pull back the curtain, there’s far more to explore. So if you’re lost for what to do in Las Vegas, we have you covered

Get to know the history of Vegas at the Neon Boneyard

Learn about Las Vegas’ dazzling past with a visit to the Neon Museum, a not-for-profit organisation that collects, preserves, studies and exhibits iconic Las Vegas signs. The outdoor exhibition space, known as the Neon Boneyard, is the place to soak the history in – each sign is accompanied by a story about the personalities that created it, when and where it was made and how it fits into the fabric of Las Vegas’ colourful sign history.  The museum also demonstrates the trends and changes in sign design and technology, with examples from the 1930s to modern day.

Venture downtown to experience the best of the Strip on a smaller, more digestible scale at Fremont Street. There’s a free concert every night, spread across three stages, with a rotating line-up of big names and up and coming acts, while the world’s largest digital display, Viva Vision, plays every hour on the hour from 6pm to 2am. Get the heart rate up with the SlotZilla zipline experience, soaring across the crowds from 11 storeys up, or get up close and personal to sharks at The Golden Nugget, riding a three-storey waterslide through a 200,000 gallon shark tank (more on that below).

See the Grand Canyon from the skies and the ground with a helicopter tour from Las Vegas. The huge national park is five hours drive from The Strip, but travelling by helicopter cuts this down to anywhere between 35 and 70 minutes. On top of saving time, you’ll also be spoilt with breathtaking views of the Canyon from the sky, before landing to admire the geological marvel from the ground. Some tours also include aerial views of Hoover Dam, Lake Mead and the Colorado River, as well as flying above the Strip for a bird’s eye view of the glitz and glamour.

Swim with sharks at the Golden Nugget

The unofficial motto of Las Vegas could be ‘bigger is better’ – nowhere is this more obvious than The Tank Pool, a $30 million pool with a 200,000 gallon shark tank aquarium, found at the Golden Nugget on Fremont Street. Hundreds of people flock to its thick glass to watch the huge animals swim by, but true adrenaline junkies will want to sign up to ‘swim’ with the sharks, sliding through the tank in a custom-made 9-metre slide. You can also sign up to a behind the scenes tour with on-site marine biologists for a very unique addition to any what to do in Las Vegas list.

Get back to nature at Springs Reserve

Discover the birthplace of Las Vegas at the 180-acre Springs Reserve, a cultural institution that recognises the region’s dynamic history, while encouraging a sustainable future. Originally serving as an original source of water for Native Americans thousands of years ago, it is now home to a number of museums and galleries, outdoor events, and a botanical garden and interpretive trail system. Visit the Origen Museum to learn more about the history of Springs Reserve, or pop into the Nevada State Museum to stand face-to-face with the state’s fossil, an Ichthyosaur Shonisaurus popularis.

No ‘what to do in Las Vegas’ list is complete without a visit to the Hoover Dam, a engineering marvel located less than an hour from the hustle and bustle of the Strip. Opened in 1936, it is one of the world’s largest dams, generating power for the entire southwestern region, including the iconic lights and signs of The Strip. It’s free to drive across and park in a viewing spot, or you can opt for the guided tour, covering both the inside and out. The self-guided tour ticket allows entry into the visitor centre, museum and viewing centre. If you’re not keen on driving yourself, full-day tours also depart from Las Vegas.

Explore America’s driest and hottest spot with an adventure to Death Valley. Located on the edge of California and Nevada, just two hours from the bright lights of the Strip, the national park – the largest in the country south of Alaska – is a geological marvel, with rocks dating back to 1.7 million years old and a range of formations, including salt flats, sand dunes, mountains, badlands, valleys and canyons. Visit Zabriskie Point for stunning sunrises and sunsets, or get salty at the lowest point of elevation in North America, Badwater Basin, made up of almost pure table salt.

Banger Brewing is a Las Vegas-born, Las Vegas-bred craft brewery aiming to supply locals and visitors with beers that reflect the uniqueness of the city itself. Find out more about their story and brewhouse with a tour – the team will run you through their processes, explaining how they brew their favourite beers and the fresh ingredients they use. At the end, you’ll be able taste their efforts with a flight of their four signature beers.