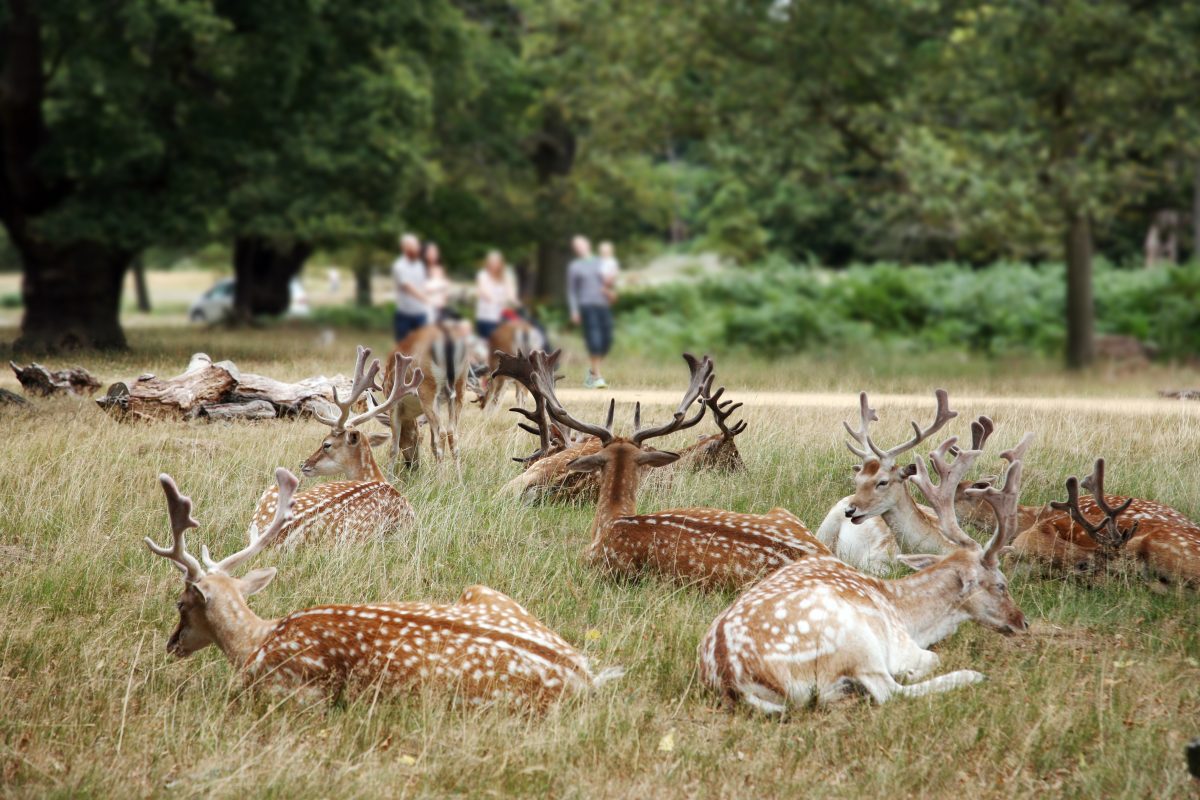 Join us as we journey beyond tea to the terrific in London, where hip markets, underground cocktail bars and intriguing restaurants await.

Once you’ve basked in the shadow of Buckingham Palace, braved the British Museum and witnessed Big Ben’s booming majesty, London’s true brilliance begins to reveal itself. All roads lead to London – the city’s tremendous history and diversity stand at the cutting edge of the culinary, the cultural and the cosmopolitan. Whether it’s extraordinary food, rip-roaring retail spaces, ultra-cool galleries or deer-filled parkland, London’s guaranteed to make your soul soar.

From the flower markets and ferocious street art of ultra-hip East London to the charming waterfront scenery of leafy Richmond, here’s our guide to having the Thames of your life.

Ready to explore? Check out this boutique London escape right near Buckingham Palace.

Pierre Victoire’s affable charm, intimate décor and robust à la carte menu cheerfully gifts Paris on a plate. Step through the bistro’s doors into a candlelit world and let the aroma of gently confited shallots and garlic awaken your tastebuds – it’s this magic that has kept guests returning again and again.

In the heart of London’s vibrant Bangladeshi community is Brick Lane, the city’s curry capital. It also hosts one of the city’s hippest markets, where bric-à-brac abounds and street art reigns supreme. After a morning of haggling, head to City Spice for seafood thali and daal that’s to die for.

Dine surrounded by countryside greenery that’s brimming with gently swaying bougainvillaea and intoxicating jasmine. This is one of Petersham Nurseries Café’s greatest drawcards, along with a mouthwatering Italian-inspired menu and an ironclad commitment to sustainability with two consecutive Michelin Green Stars. There’s no place better to sip limoncello under the bright summer sky.

If you crave antique mystique and are looking to flex your haggling muscles, Portobello Road Market is the place for you. Saturday is the day to visit – a riotous mile of vintage clothes, sizzling street food and collector’s items stretches endlessly ahead, and locals wheel and deal with joyful abandon.

One of London’s oldest markets, Spitalfields Market has operated since the 17th century. A far cry from the goods sold here in past years, today you can wander the aisles and find cutting-edge fashion, eye-popping original art, sumptuous food stalls and lovingly refurbished vintage pieces, all surrounded and supported by one of London’s most cherished local communities.

There may be no cooler art space in the world than Riflemaker Gallery. Specialising in emerging artists from across the world, each exhibition ignites curiosity with a pop and a bang. The only thing to expect is the unexpected with recent exhibitions including everything from Haitian Vodou ritual photography to subversive Chinese oil paintings and miraculous paper films.

The Charles Dickens Museum is one of London’s most charming museums, located on 48 Doughty Street, the London home of Dickens from 1837-1839. Step back in time and discover how one of the country’s most revered authors lived and wrote his significant and widely acclaimed English literary works – including Oliver Twist – before you head to the Pickwick Café for tea and cakes.

For a taste of the talkies and a glimpse into the golden age of film, head to Portobello’s Electric Cinema, in operation since 1910. Art and indie films screen regularly and the cinema is unhindered by the crowds which buzz about Leicester Square. After watching a film, head to Electric Diner for French-American favourites and shockingly good cocktails.

Walk in the shadow of ancient oaks and through fields filled with endangered grasses, wildflowers and stag beetles at Richmond Park. Originally built by Charles I in 1637 as a deer reserve, the stunning fields still boast plenty of wandering, wild reds and fallow deer. Visit for a deeply poetic experience in the heart of the city.

Visitors are surprised to discover that Hampstead Heath’s sprawling 320 hectares of idyllic parkland are less than seven kilometres from the city centre. Spectacular city views surprise and delight at every turn, and the park’s famed 18 ponds have been the swimming spots of choice for centuries.

Discover a gentle vision of glorious green surrounding a historic 17th-century timber shed at Soho Square. This sun-filled garden oasis is tucked just behind bustling Oxford Street and makes for an excellent reprieve from the crowds. It’s the perfect place to people-watch on a warm summer’s day – many of London’s most colourful characters pass through the park.

Ready to take a London escape? Check out our selection of offers here.