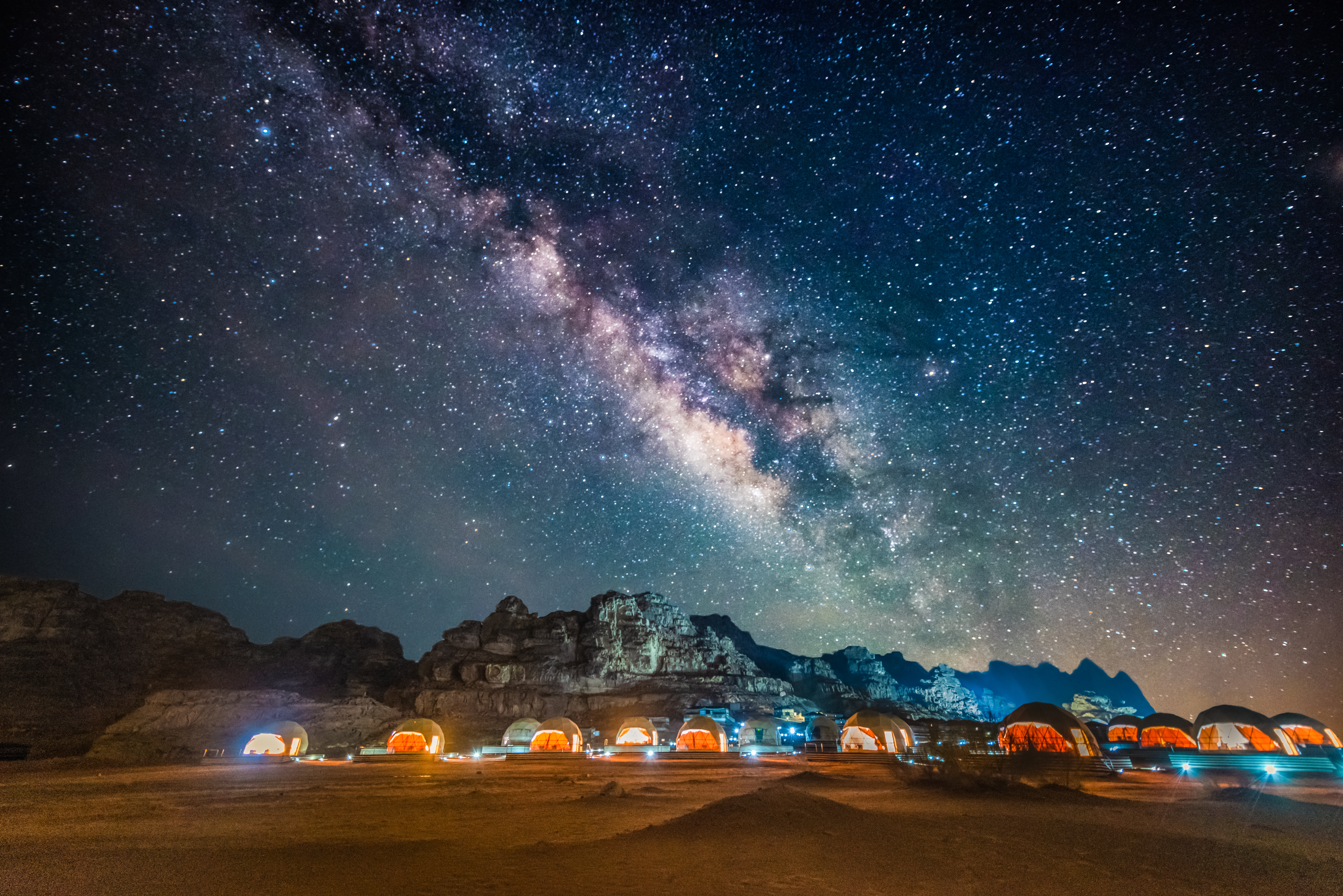 From Maltese citadels to Cuban rum bars, tread the corners of the world less travelled at these top bucket-list destinations for 2023, as chosen by our travel insiders.

Whether it’s Malta’s sun-dappled streets or Mahabalipuram’s World Heritage-listed wonders, there’s no better way to see the world’s most extraordinary destinations than with a guided tour. We’ve asked Rod Vargas – Luxury Escapes’ Tours Product, Partnerships and Contracting Manager and resident tour guru – for the scoop on the top bucket-list destinations for 2023. From drinking sugarcane mojitos in Cuba, to walking under an infinite night sky in Wadi Rum and mingling with hummingbirds in Colombia’s spectacular Cocora Valley, wherever your heart yearns to go, we’ve got you covered.

Ready to take the ultimate adventure? Check out our handpicked tours.

“Cuba is an extraordinary and enigmatic country that’s strikingly different from its Caribbean neighbours,” says Rod. Its beauty lies in its gleaming white beaches, classic American cars roaming the streets and music pouring out into the night from restaurants and bars. Cuba’s imagery is as distinctive as cigar smoke on the wind – whether it’s spectacular shorelines, revolutionary slogans splashed across tumbledown stone walls or majestic Baroque palaces standing alongside dilapidated colonial mansions, it’s impossible not to become enchanted by the nation’s past.

Journey to Cape Town for wondrous coastal views backed by the sheer magnificence of the mighty Table Mountain and follow the iconic Garden Route, one of the world’s most panorama-blessed drives, for the sunshine-filled African road trip of a lifetime.

Malta’s wild natural splendour has to be seen to be believed – the country’s second-largest island, Gozo, boasts extraordinary diving at Blue Hole and the UM El Faroud shipwreck. Meanwhile, Malta’s ancient temples (some dating back to 3600 BC) and hidden coves offer endless rewards to the modern adventurer.

“You can’t miss Petra, Jordan’s ‘Rose City,” says Rod. “It’s a stunning collection of tombs and temples carved right into the pink sandstone over 2,000 years ago.” After walking in ancient footsteps, head to the vastness of Wadi Rum – said to be the resting place of the lost city Iram of the Pillars. Relish a glimpse of the diamond-like brilliance of the desert by day while evenings are spent beneath star-filled skies.

Colombia is a coffee-lover’s dream, so don’t miss the opportunity to visit a local coffee plantation. You can experience the process of planting, picking and pulping yourself, or simply begin each morning with a spectacular cup of the good stuff. Finish your journey with a visit to the Caribbean Coast, home to a vibrant tapestry of colourful cityscapes, monkey-filled national parks and the best beaches in the country.

“Colombia’s warmth and hospitality are legendary,” says Rod. “Architectural wonders, stunning coastline and the lush swathes of Amazon jungle are just a few of its treasures.” Bounce into Bogota, a high-altitude capital bursting with colonial charm, great nightlife and a killer art scene, or sidle over to World Heritage-listed Cartagena, whose enduring Spanish spirit, narrow streets and stunning beaches make it one of South America’s most romantic cities.

The breathtaking splendour of Southern India strikes first-time travellers as a revelation. It’s a swirling symphony of flavours, colours and diversity that dances joyously from Chennai’s temple-and-skyscraper architecture to the shimmering golden sands of Kerala’s serene coast.