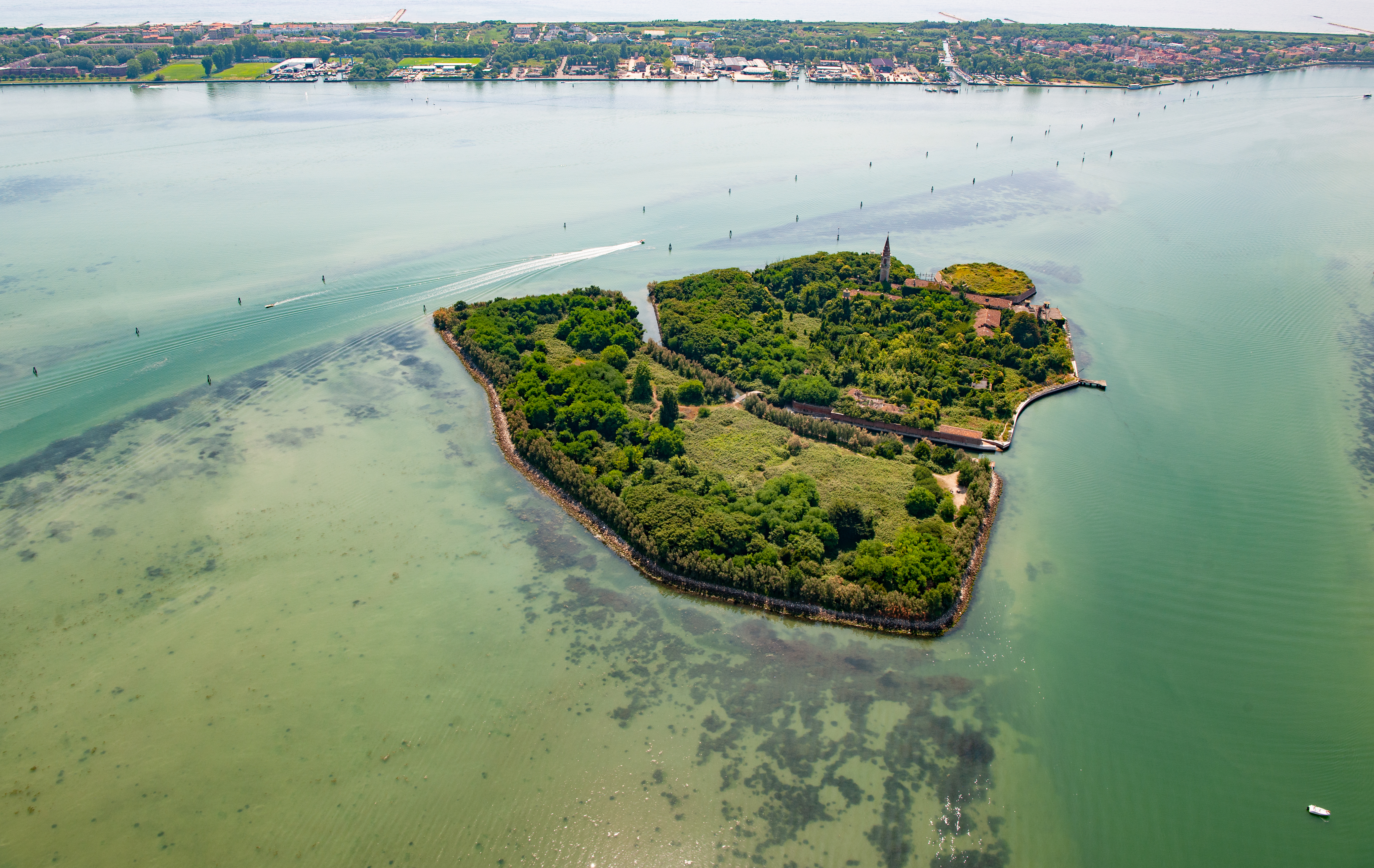 When it comes to travel, the world is your oyster…except for a select few secret destinations that are out of reach for everybody.

While some are closely guarded by indigenous tribes others are home to active volcanoes, or so fragile they cannot survive human interference.

Let us take you on a virtual journey of the mysterious lands and secret destinations largely untouched by humankind.

Home to prehistoric paintings more than 17,000 years old, Lascaux Caves in the Vézère Valley in France offer a glimpse into life during the Paleolithic era. Around 1,500 engravings and 600 drawings dot the caves and mostly depict animals, humans and hunting scenes. Originally open to the public, the site was closed in1963 after increasing human presence damaged the art and artificial lighting and air-conditioning took their toll on the precious etchings. These days, budding archaeologists must satisfy themselves with virtual video tours.

Ise Grand is a Shinto shrine complex dedicated to Goddess Amaterasu (the sun goddess) and dates to the third century.  In honour of the Japanese philosophy of wabi-sabi, which celebrates the beauty in transience and imperfections, the shrine is demolished and rebuilt every 20 years. Unless you happen to be a member of the Japanese Imperial family, you are not allowed within the holy walls of this temple and must make do with marvelling at the shrine through its wooden fence.

One of the world’s newest islands, Surtsey was the result of a volcanic eruption in 1963 that lasted more than four years. Aptly named after  Norse fire god ‘Surtr’, Surtsey is located 32 km off the South Coast of Iceland. Ever since its birth, the island has been off-limits,  except for scientists and researchers studying how an island flourishes without human interference. Rich flora and fauna began making their appearance on the island three years after the eruptions and today the island houses the rare Atlantic puffin, the elusive golden plover and unique grey harbour seals.

Home to the indigenous Sentinelese tribe, North Sentinel Island is a unique and virgin land. The tribe, which has been living on the island for more than 50,000 years, vehemently rejects any form of contact with the outside world. Consequently, the island remains completely untouched by modern ways of life Rare pictures show the Sentinelese using bows and arrows as weapons and rowing handmade canoes.  Very little is known about life on the island, with Indian officials only periodically visiting to complete censuses. However, a single visitor to a Sentalese village in 1967 described lean-to huts with slanted roofs and a hunter-gatherer diet rich in seafood and foraged fruits.

Somewhere between Madagascar and Antarctica, Heard Island is a subantarctic island and one of the most isolated places on Earth. Politically a part of Australia, the island has two active volcanoes surrounded by around 40 glaciers. The volcanoes erupt often and the island is extremely windy, rendering it uninhabitable for humans. Where we cannot thrive, animals do – Heard Island is home to flourishing colonies of penguins, sea birds and seals.

Located between Venice and Lido islands in northern Italy, the next of our secret destinations, Poveglia, acted as a quarantine station for the bubonic plague and was later turned into a psychiatric hospital. It’s said the ghosts of plague victims and patients haunt the island, which strictly prohibits visitors. Some even say more than 50% of the island’s soil is composed of human remains, begging the question whether anyone would want to visit even if it were allowed?

Discover your next escape here.