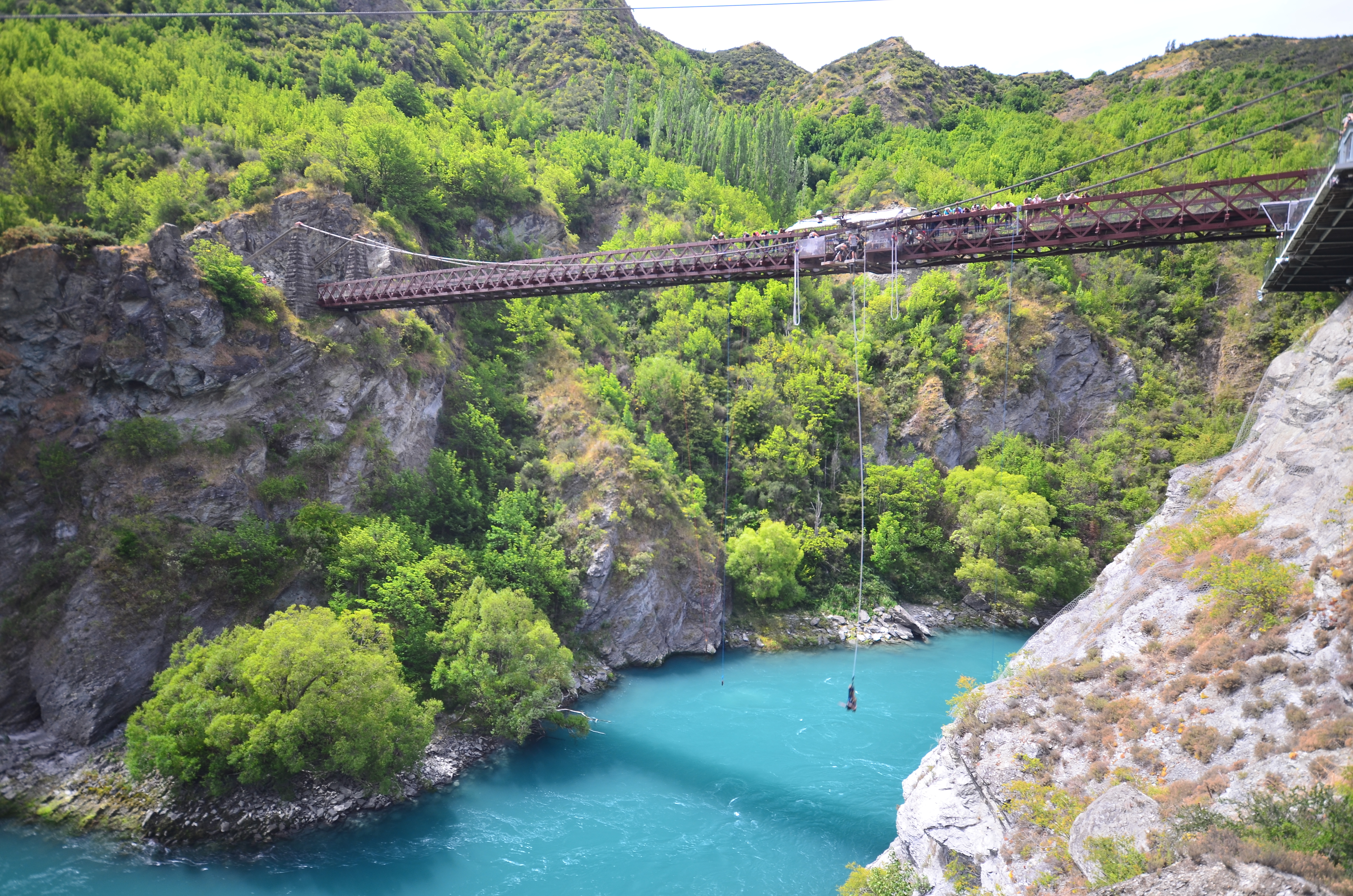 New Zealand is known the world over for its beautiful landscapes, but the appeal goes way beyond that. A country of adventure, culture and cosmopolitan charm, it all comes down to what you’re searching for.

So, if you’re wondering which island in New Zealand is better, let us help you choose.

Bestowed with unique and diverse landscapes, the North and South Islands both offer their fair share of natural splendour, spliced with vibrant cultural and culinary experiences.

Possessing serious wow factor, the South Island’s landscape feels completely disconnected from the rest of the world between its glaciers, fiords, mountains and lakes. The scenery appears even more photogenic from the slopes of the perennially snow-dusted Southern Alps, in the shadow of Mt. Cook’s overwhelming beauty, and atop Franz Josef Glacier.

Further south, Queenstown, Wanaka and Te Anau — the most magical place to watch the sunset behind the mountains — are your gateway to Fiordland National Park, Arrowtown, Marlborough wine country, and Glenorchy.

The North Island has a thick concentration of bedazzling scenes too. In between Tongariro National Park’s volcanic spectacles, Rotorua’s healing hot springs, the Mediterranean beauty of the Bay of Islands, and cosmopolitan buzz of Auckland and Wellington, choosing an island can seem near impossible.

If you’re short on time, the North Island has the game stitched up. Everything is much closer together, which means you can cover more ground in less time, making it ideal for a shorter stay.

Thanks to New Zealand’s maritime environment and majestic mountain ranges, it pays to expect ‘four seasons in one day’ anywhere, anytime. But that doesn’t mean that each island’s climate is identical.

You’ll need to pack plenty of layers when exploring the South Island, even in summer. The South Island’s weather is finicky and unpredictable, with temperatures plummeting to minus figures throughout winter.

A hive of geothermal marvels and volcanic activity, it’s only fitting that the North Island is warmer and more tropical than its southern counterpart. It could be considered T-shirt weather even in winter when temperatures drop to 16°C, but an umbrella is advised.

From the world capital of adventure, Queenstown, in the South, to the foodie haven of Wellington in the North, New Zealand’s cities have something to offer every type of traveller. So which is calling your name?

South – Cosmopolitan charm in Christchurch and adventure in Queenstown

Set against an ancient volcanic peninsula and Canterbury’s lush vines, Christchurch is renowned for its diversity. Soak up the city’s urban vibes with an artisanal cup of coffee, stroll the graffiti-covered laneways or ride the beautifully restored trams on a 17-stop loop, which will take you past Cathedral Square and New Regent Street.

Blessed with an incredible coast, two harbours, world-class vineyards, and an irresistible art scene, Auckland is a place where you can enjoy relaxed coastal living at Waiheke Island by day, and romantic restaurant dining in the Wynyard Quarter by night.

Pleasingly walkable, Wellington is your one-stop-shop to get a dose of Māori culture. Find Academy Award-winning magic at Weta Workshop, travel on the bright red Wellington Cable Car and get lost among the nearby vines of Wairarapa. It is also quickly becoming the gourmet capital of New Zealand.

While it would be near-impossible to list all of the incredible activities each island has to offer, we’ve rounded up some of the most unique experiences you can expect in the South and the North.

The South – Stargazing and sailing through fiords

Discover road-trip heaven in and around the Southern Alps with visits to the former gold mining village of Arrowtown, Hooker Valley at the base of Aoraki/Mount Cook and Glenorchy, the cinematic backdrop of Peter Jackson’s ‘Lord of the Rings’.

Get your dose of Māori culture with an evening in Mitai Māori Village and canoe across Lake Taupo to see the ancient Māori rock carvings of Mine Bay. Discover awesome geothermal wonders clustered around Taupo and Rotorua, take a walk through one of the world’s last prehistoric forests in Whirinaki Te Pua-a-Tāne Forest Park and experience natural phenomena at Hot Water Beach and the Mediterranean-worthy Bay of Islands. For an adrenaline kick, bungee jump off Auckland Harbour Bridge.

New Zealand has much to offer the culinary adventurer. From its diverse wine regions to slick city eateries and farmers’ markets, the South and North Islands both have an embarrassment of riches when it comes to gourmet indulgence.

If you’re looking for the ultimate post-ski feed in Queenstown, don’t look beyond Fergburger, affectionately known as ‘Ferg’s’ and dubbed ‘’New Zealand’s or the planet’s best burger joint’ by CNN Travel. If wine-tasting nirvana is more your thing, you can’t pass Marlborough, a pretty picture of 20,000 hectares of vines with 30 cellar doors within a 10-minute drive; must visits include Cloudy Bay and Saint Clair. Just a 60-minute drive from Christchurch you’ll find Waipara Valley, home to fields of lavender, olive groves and over 60 vineyards.

New Zealand’s quirky little capital is renowned for its outstanding foodie scene, where you can taste artisanal peanut butter at Fix & Fogg on Hannah’s Laneway and sip the spoils of a thriving craft beer scene at Garage Project in Aro Valley.

If enjoying a flight of wine sounds like the perfect afternoon, visit Hawke’s Bay, halfway between Auckland and Wellington with a line legacy dating back to 1851. A 35minute ferry ride from Auckland, you can discover Waiheke Island, a haven of 20 wineries.

Looking for your next New Zealand escape? Check out our offers here.